Every human grouping actually doesn't act with a single interest, but is composed of several individual interests. Still the group strives to act with a single interest that is best suited not only for all the members but also to the group itself. The more democratic this grouping, the more the interest of the group itself becomes its agenda. To ensure that this happens we got collective decision making. To ensure that the decision is truly collective we need 'doing what is said and doing only what is said'.

MOSDEM- Movement for Stronger Democracy works to bring about stronger democracy by bringing about 'doing what is said and doing only what is said' in all kinds of decision making. Particularly in law making, as laws represent the collective will of all the society and thus determine the functioning of society. This is done by political parties 'implementing only the people's mandate'.

'Doing what is said and doing only what is said' or 'implementing only the people's mandate' will lead to a society based on love and honesty rather than being based on hatred and deceit.

Based at Hyderabad, Telangana, India, MOSDEM has been established by Sri Mote Raghupathi, a post graduate in law (Jurisprudence), after conducting research for more than 36 years on the way to establish a society that is truly democratic, being based on love and honesty. In this extraordinary quest he explored many disciplines of human knowledge ranging from political science and sociology to cosmology and evolutionary biology.

In this process he discovered several truths about the world and human society that are being brought out in two books: “The First Democracy …..” and “Emotional Unity for Stronger Democracy”.

The abridged version of “Emotional Unity for Stronger Democracy” is out and is free to read at http://www.mosdem.org/p/our-philosophy.html 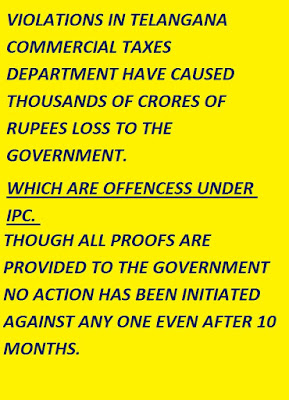